What does The Muppets, Team Beachbody, and P90X have in common.  Well, give me a few minutes of your time, read on and I’ll explain.

So today is the release of “The Muppets“. A movie I have been waiting to see for a while and the reviews have been really, really good. I went to youtube to watch some old Muppet clips because according to one critic, Linda Holmes, the movie reminds the viewer of the Dreamer in everyone that Jim Henson instilled in us as kids through the Muppets and Sesame St.

I watched the ending of The Muppet Movie from 1979 on YouTube and Kermit starts to sing “Life is like a movie, write your own ending. Keep believing, keep pretending.” And because I watched this clip, I stumbled upon two others that I really thought shared and inspired our mission as Team Beachbody /P90X Coaches. (I know you maybe rolling your eyes and think I’m corny but it’s the truth.)

In the memorial clip below to Jim Henson, Muppet creator, Robin (Kermit’s nephew) starts to sing a song about how one person’s belief in someone else can help them to believe in them self and soon one becomes two, two becomes three, three becomes four and so on and so on.

We have the gift to inspire and help others. I sincerely with all my heart mean this, I am thankful and grateful for every single coach on our team. I believe in all of you. I believe you are meant to do great things in this world. I believe that if we believe in others, one will become two, and two will become three. We have been given a gift to share with the world. To help empower others to see themselves better than they are. To believe that together, we are better and it starts with one person believing in someone else. Thank you everyone and I wish you and your families a great Thanksgiving. 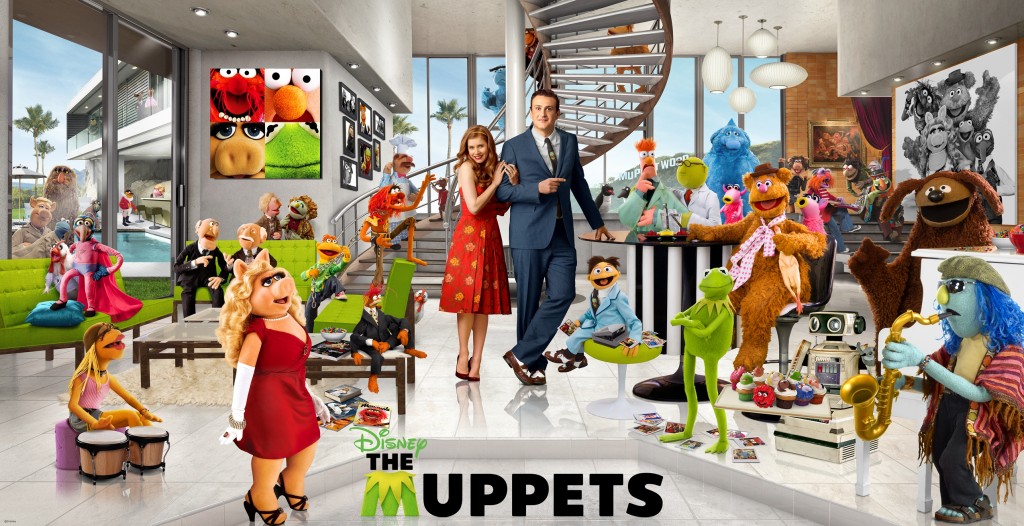 And maybe even you,
Can believe in you… too! 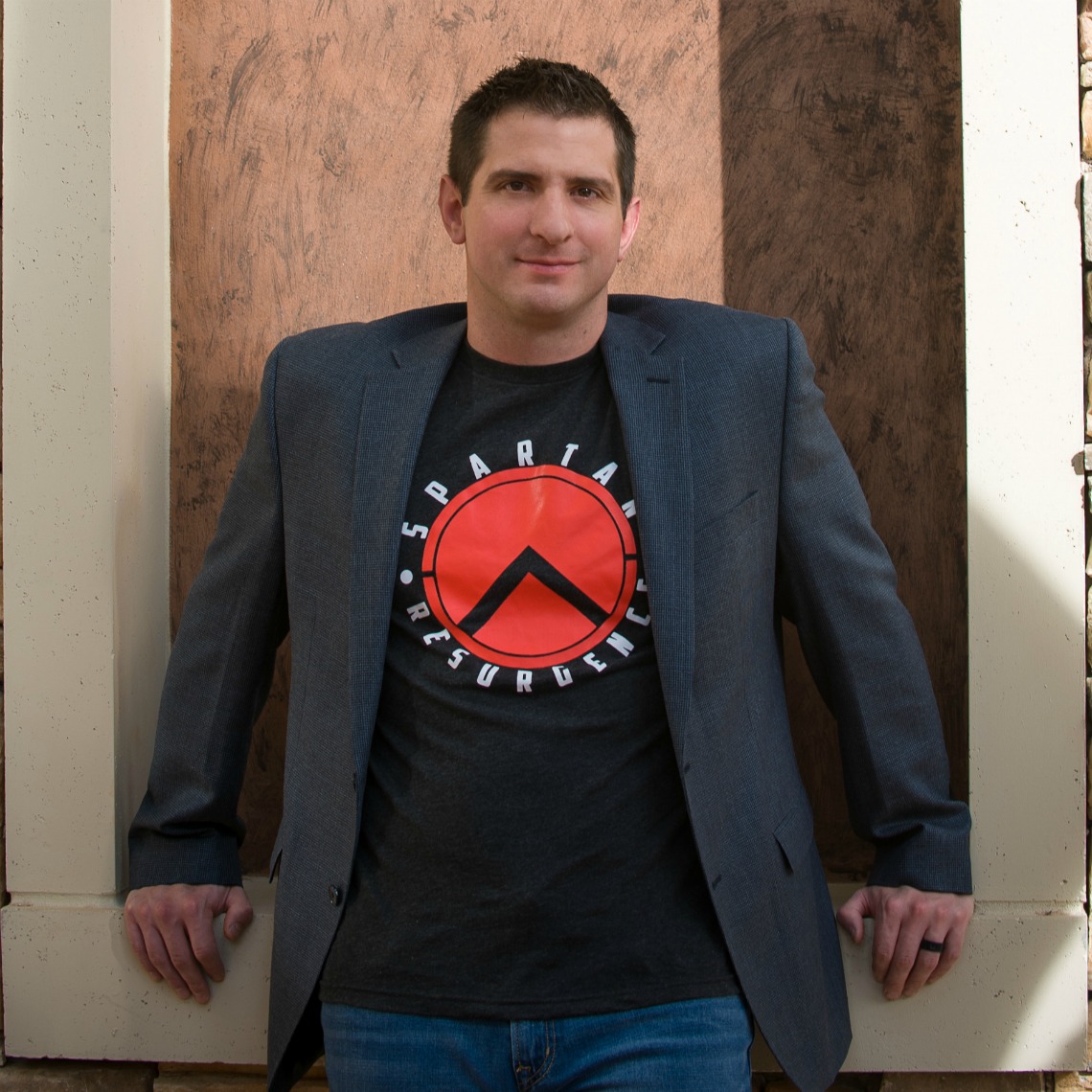 Let me send you our FREE 10-Day Bootcamp

This is the exact information I've personally used to transition my Struggling Network Marketing Business from belly-to-belly, old school meetings to growing my business successfully online.